Contrast version
24 January 2017
Photographer Niko Nikolas with support of Russian Paralympic Committee and the Qweek Production, organized a photo project with athletes, members of the Russian National Paralympic Team. The project which is symbolically titled the “Unbroken”, aims to show the strong spirit of the Russian athletes, who despite all hardships and obstacles, are determined to move forward and achieve new victories, no matter what. They prove to all, that nothing is impossible.

Obstacles, generate the capacity to overcome them. 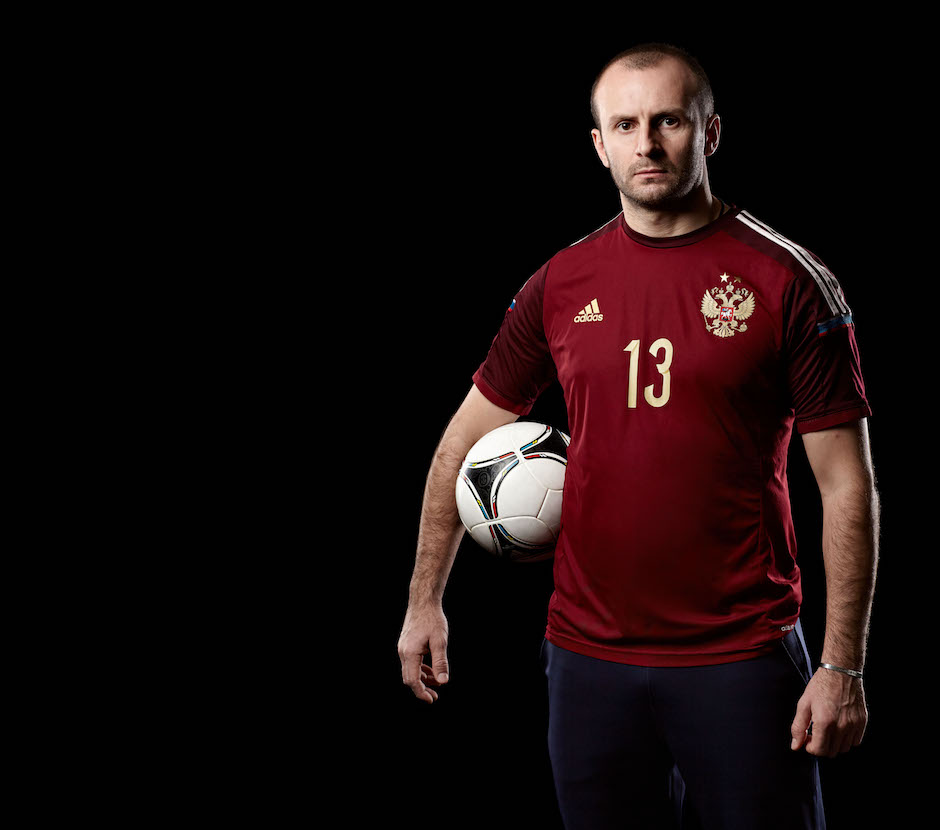 Live in present, cherish and love all that you have today, and work hard to make a better tomorrow. 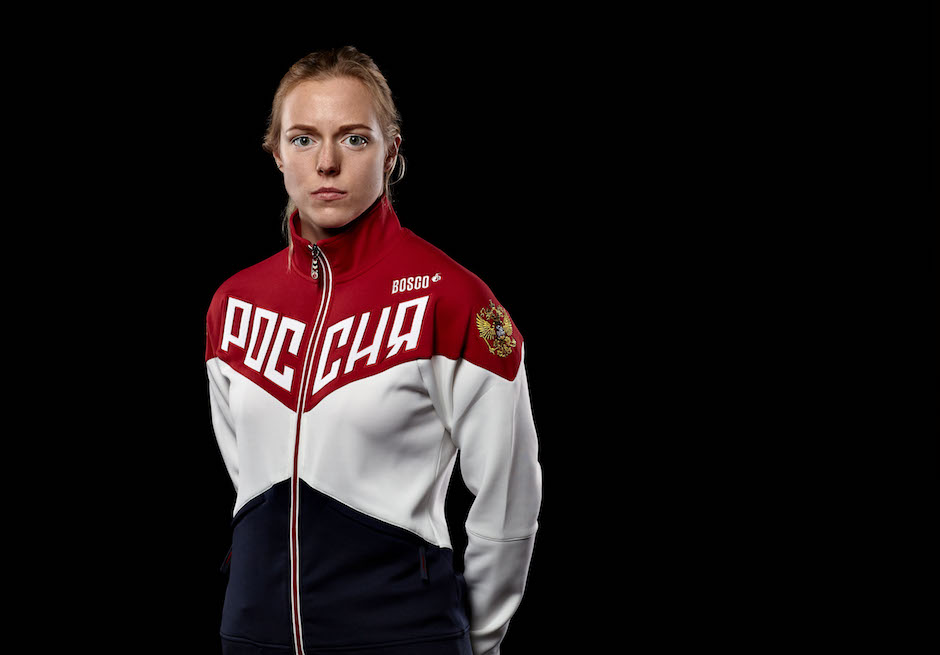 There is nothing impossible in life , except playing hokey without a puck. 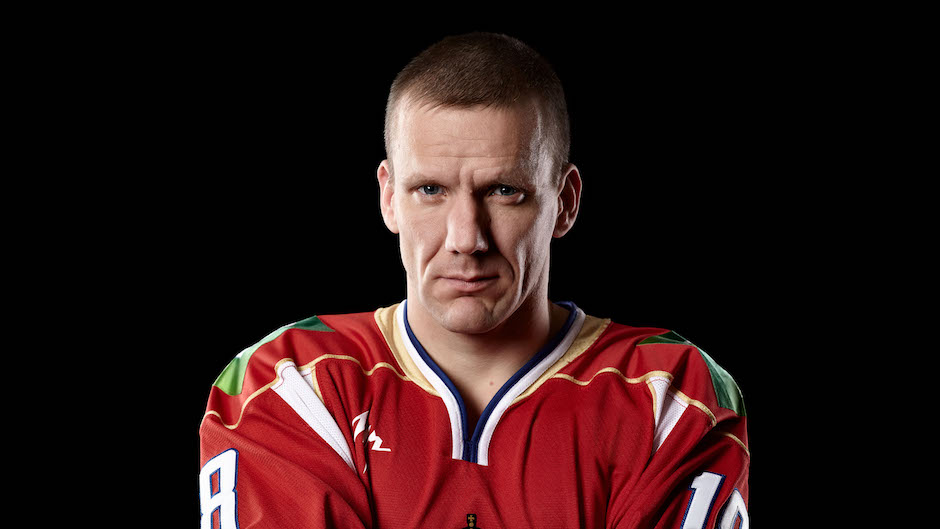 Challenge – is something that ignite our engine, switch on a motor and nourishes our souls. 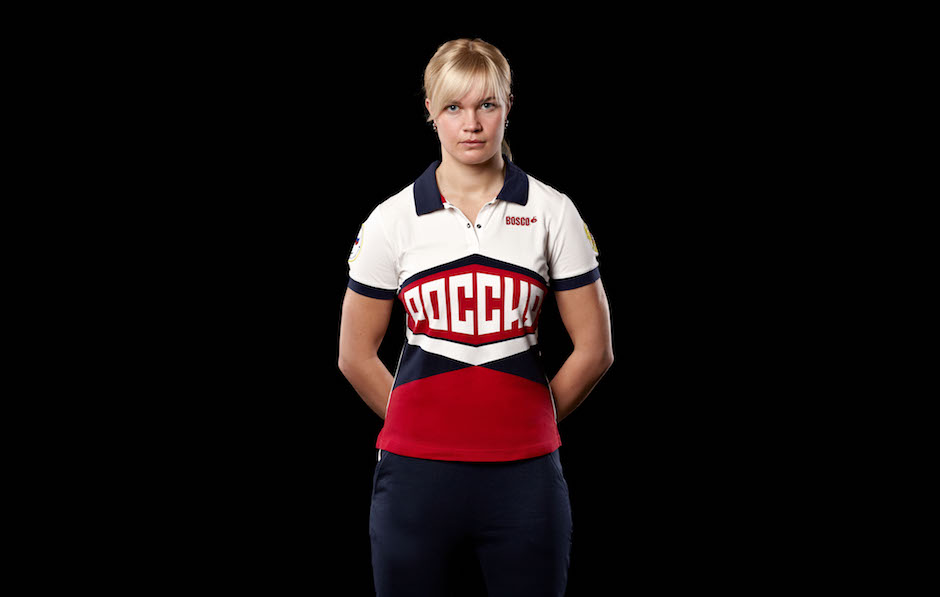 One today is worth two tomorrow. 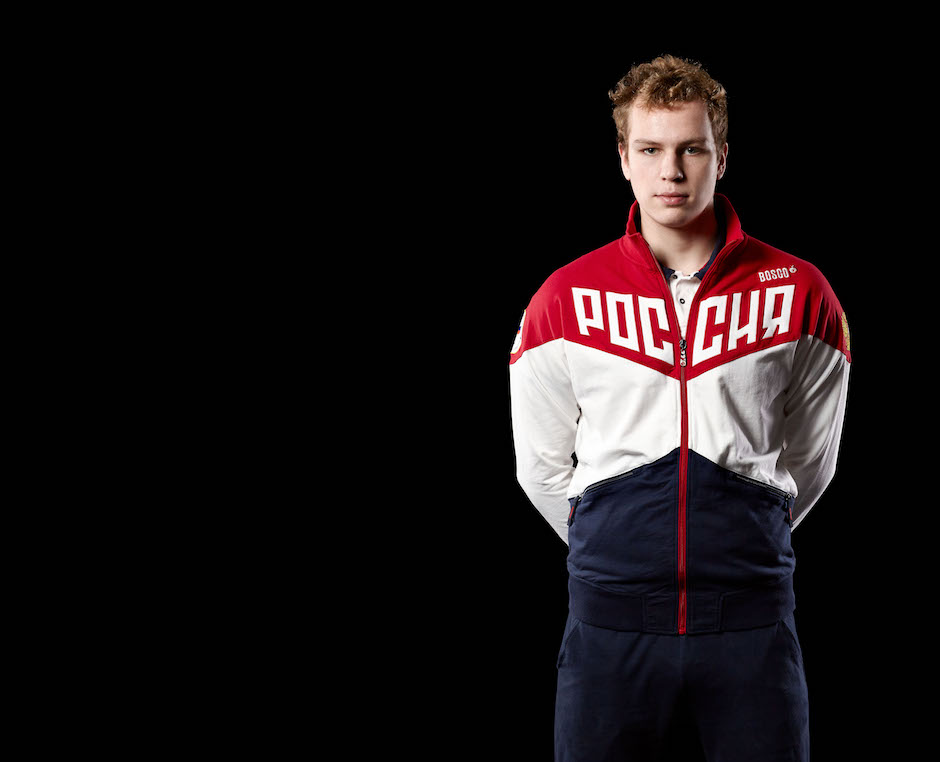 Do not fear to be unlike everyone else, fear not to be human. 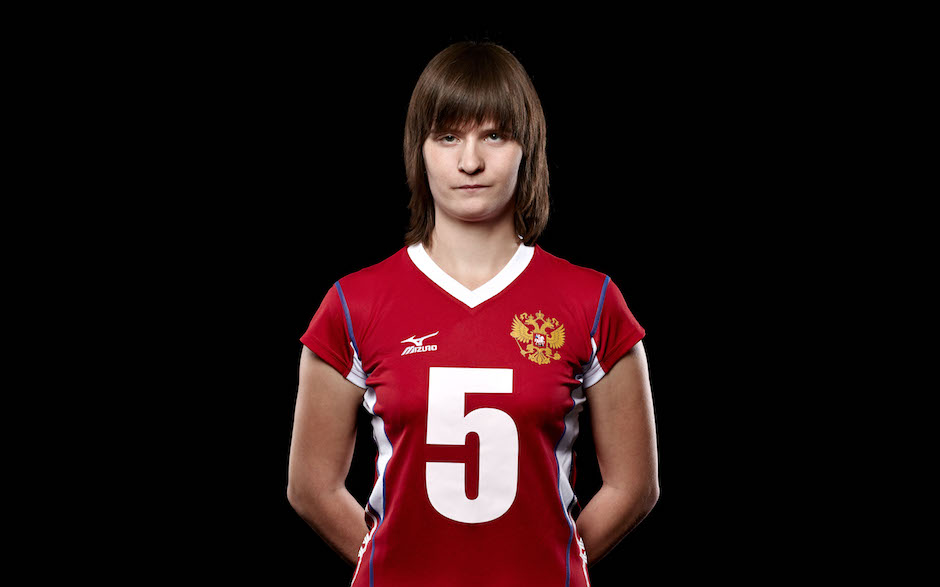 As long as you have persistence and patience, your skills and results become real 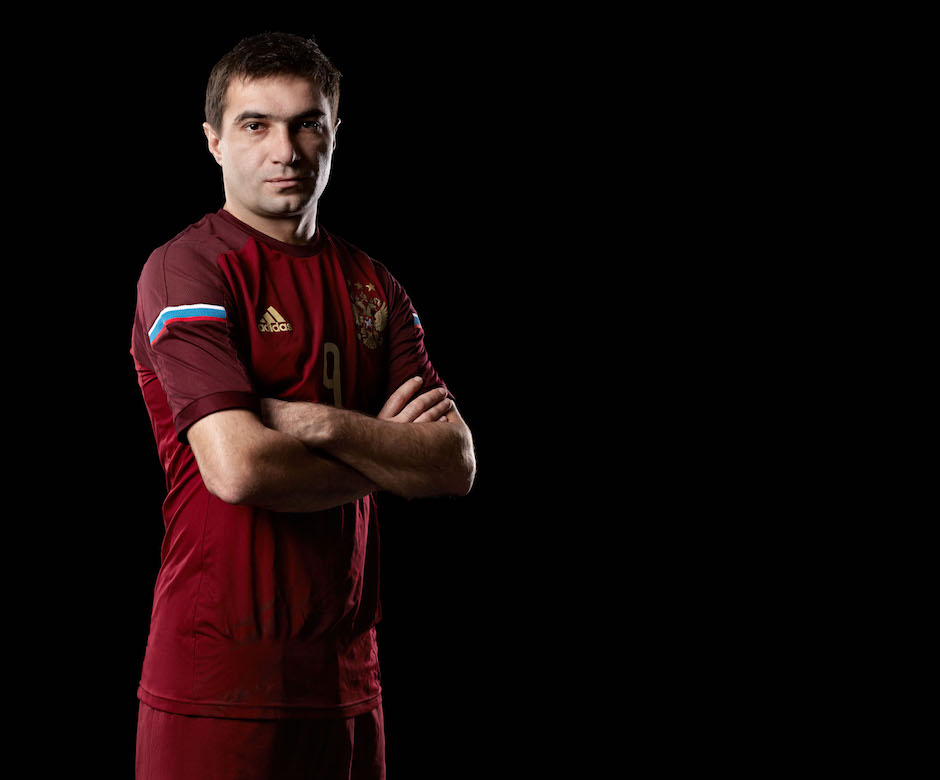 If you afraid to do something – do not do it at all. 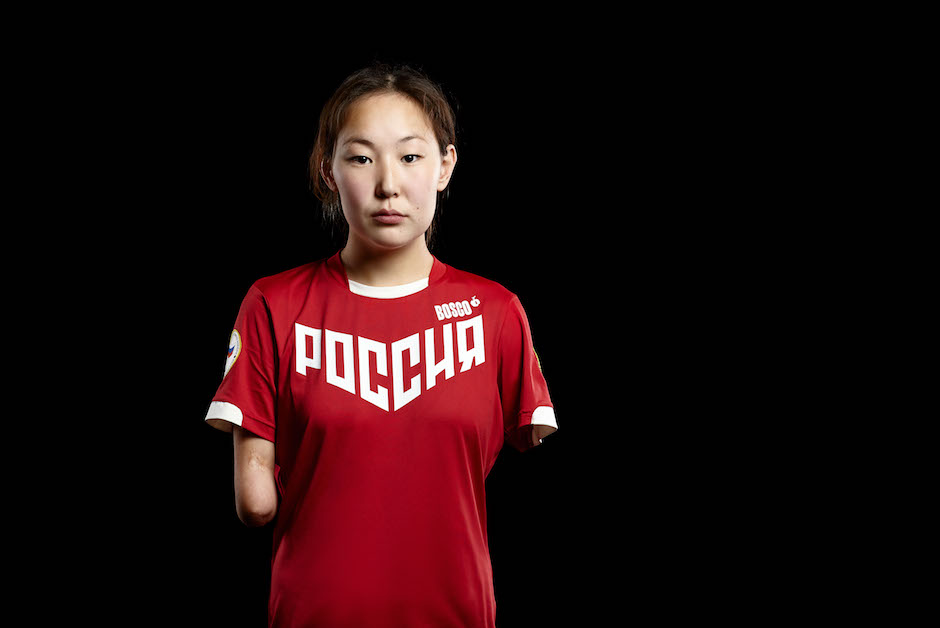 Enjoy every moment! There is only here, today and now! 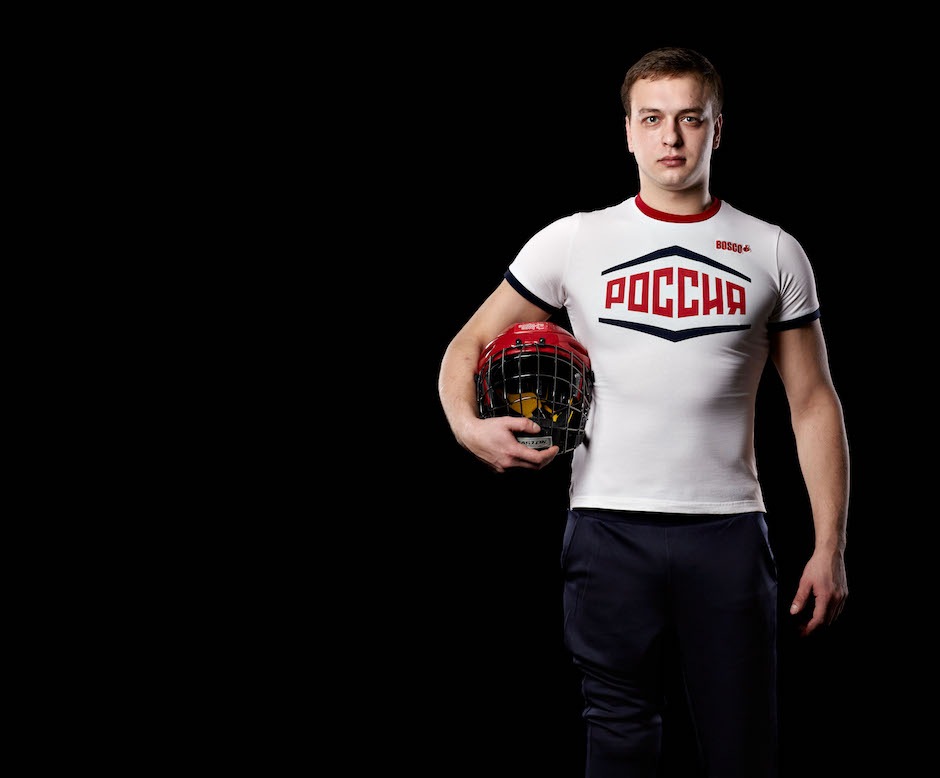 We must always exceed limitations 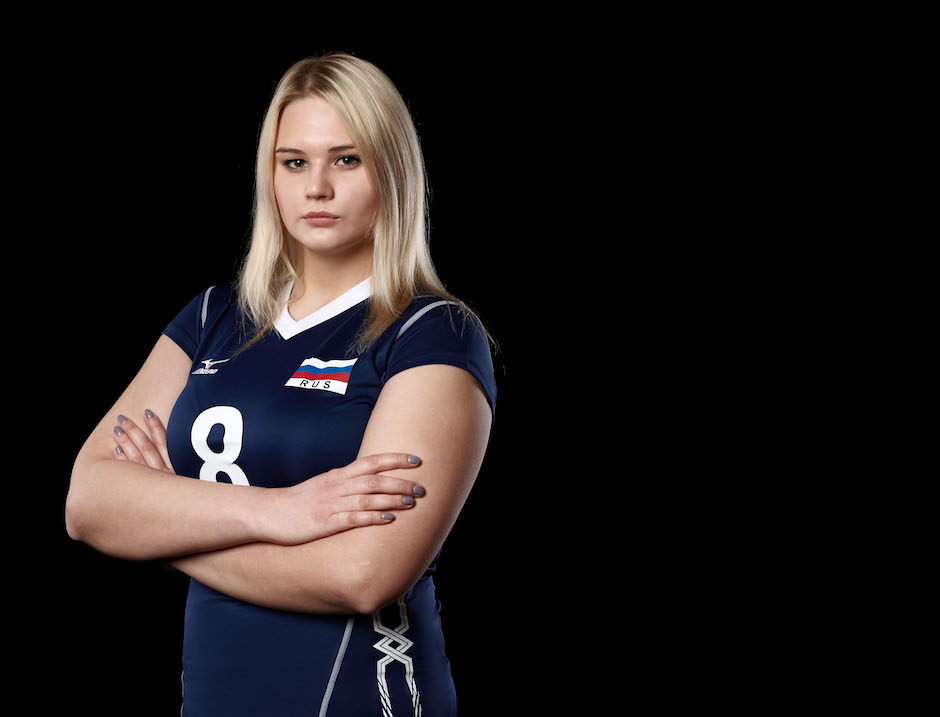 All difficulties that we encounter in life have a purpose 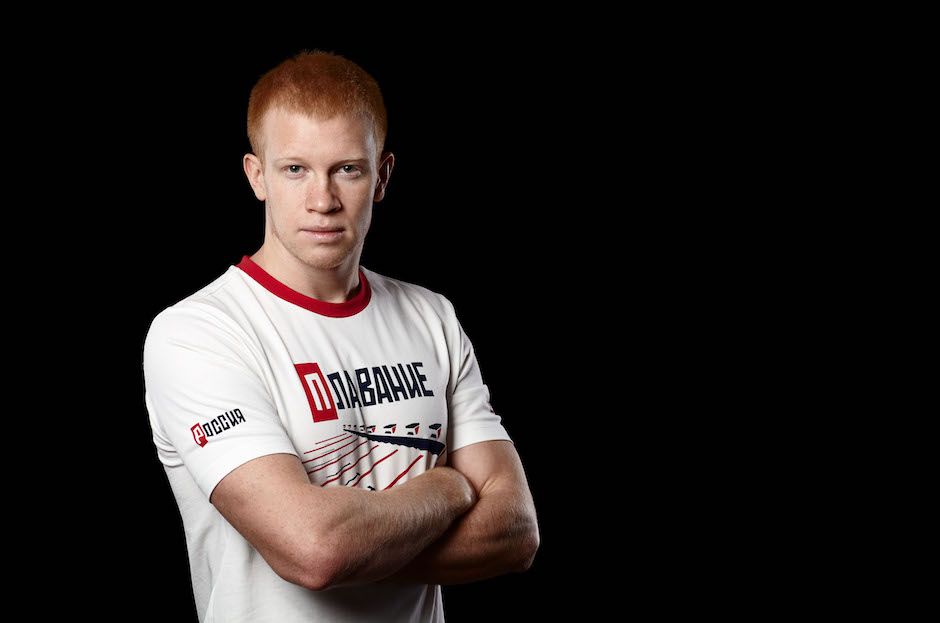 Patience and persistence well prevail over anything ! 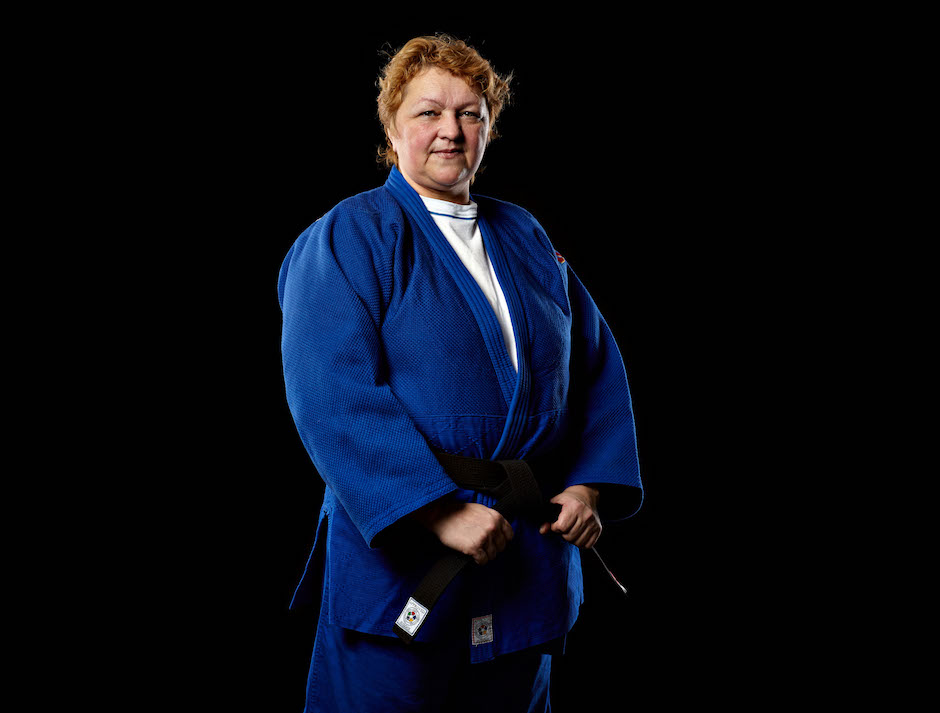 When knocked down to your knees, don’t give up –fight from the ground! 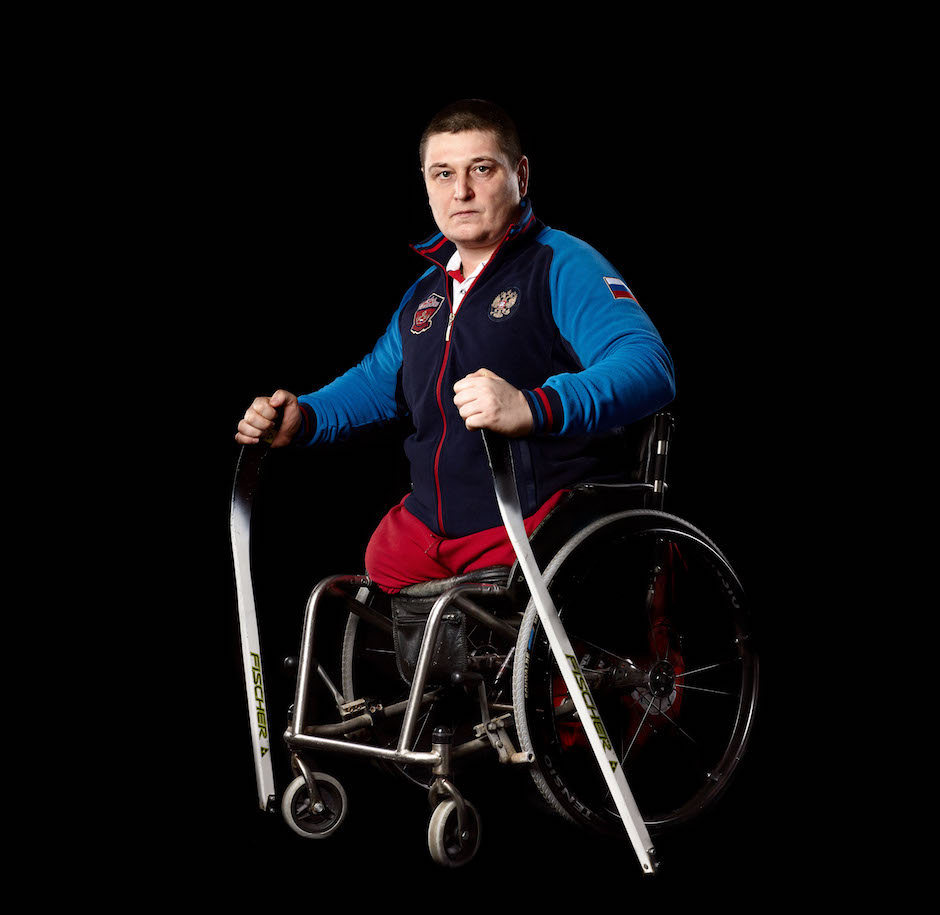 Behold your target, believe in yourself and everything will be fine! 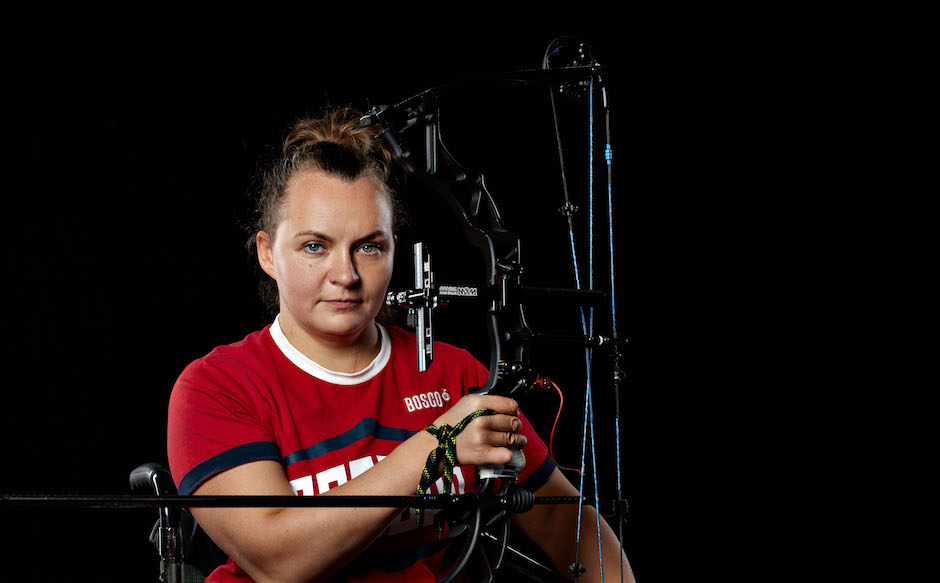 Constantly prove to yourself that you are capable of many things ! 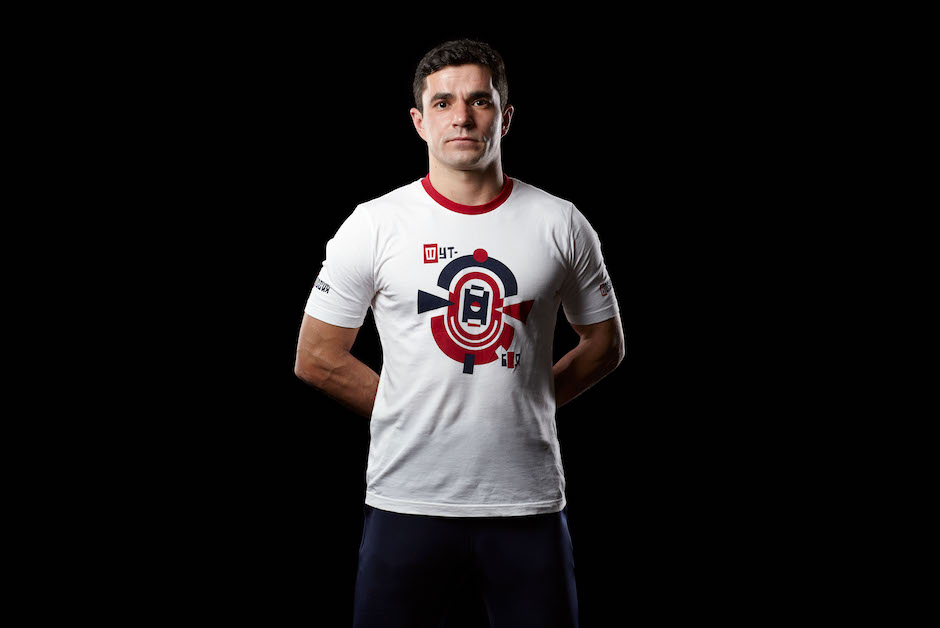 Disability is not a verdict, but an opportunity to view the world from different perspective. 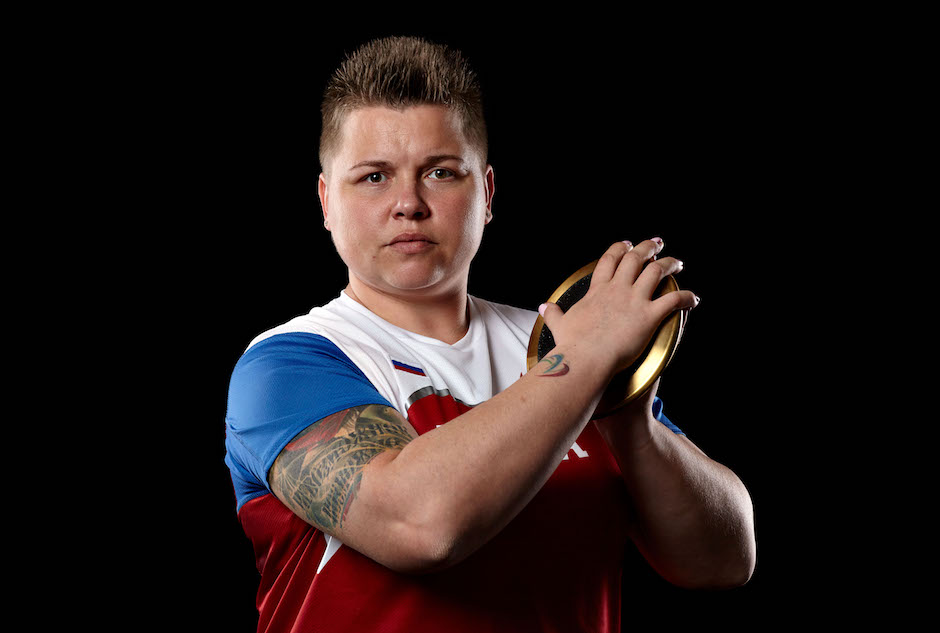 You don’t lose as long as you don’t give up! 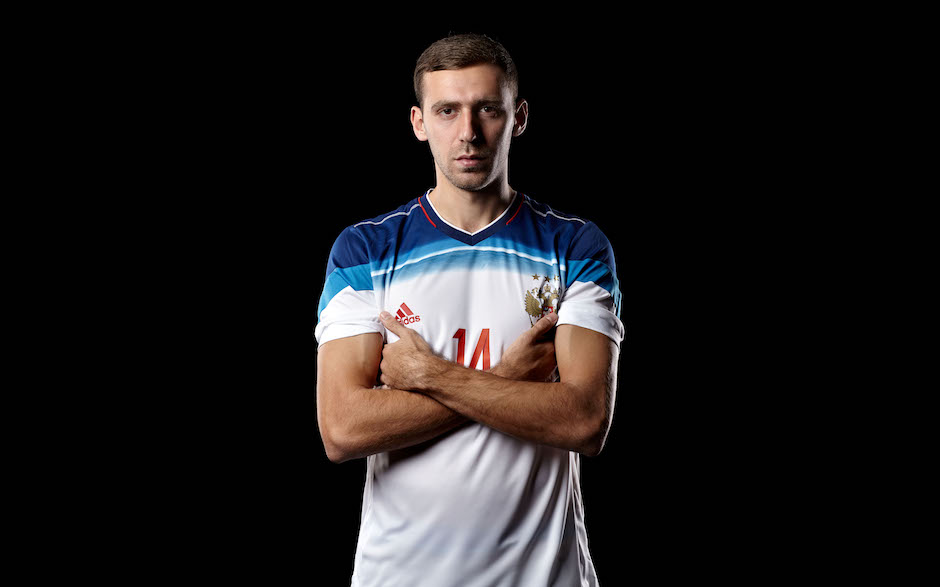 Only that person wins in life who wins a victory over himself … over his fears, over his laziness and lack of confidence. 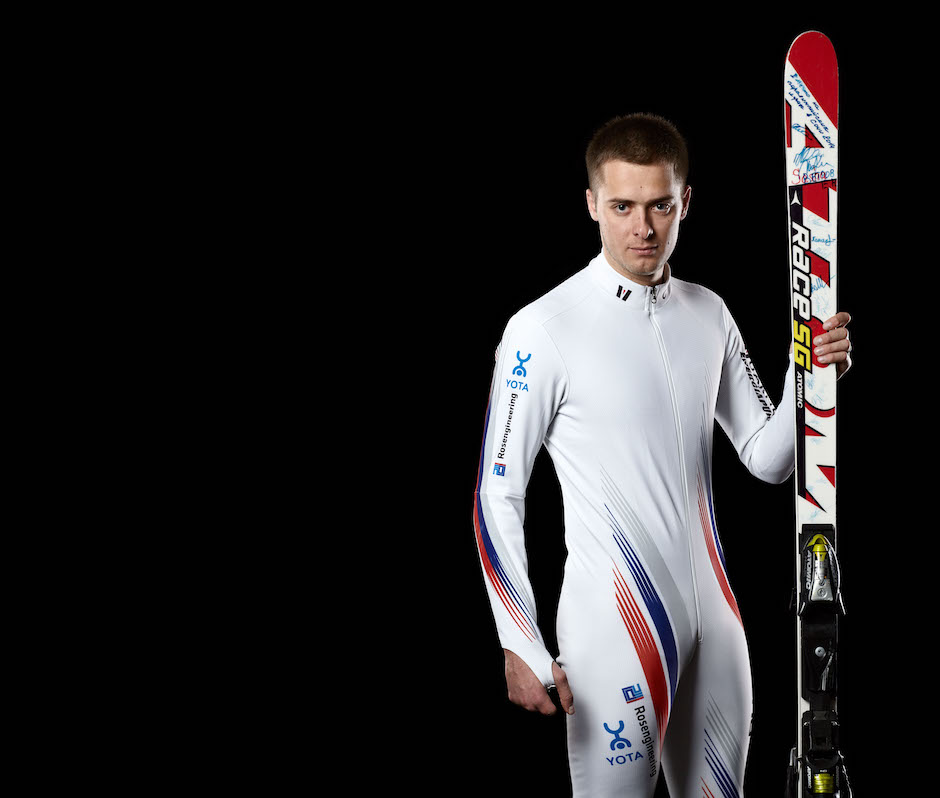 Hard work makes you stronger. The harder you work, the more fortunate you become! 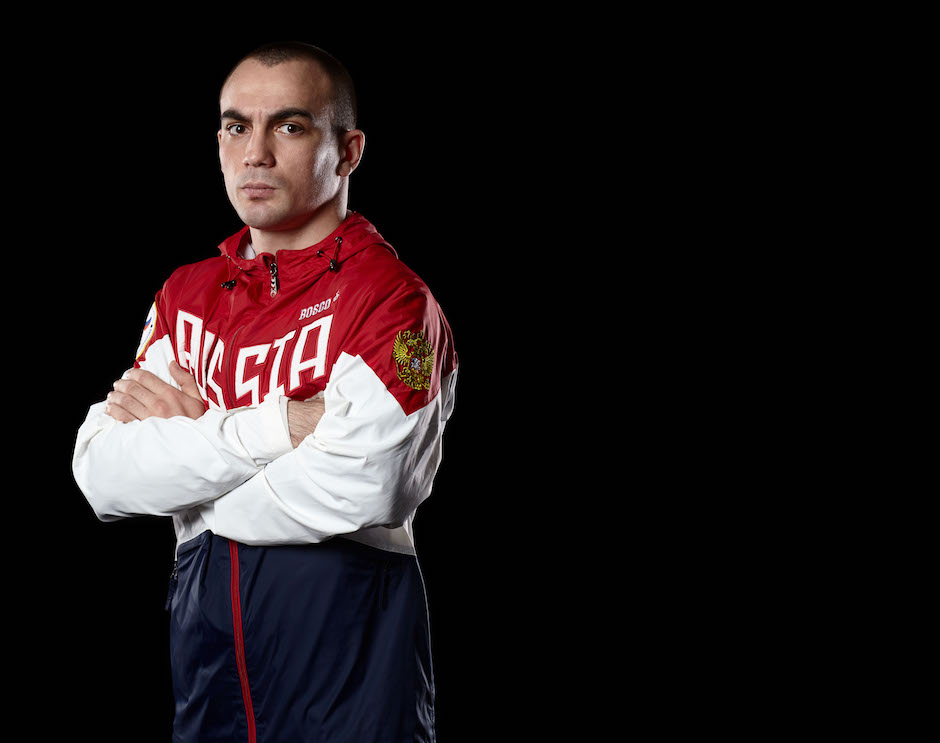