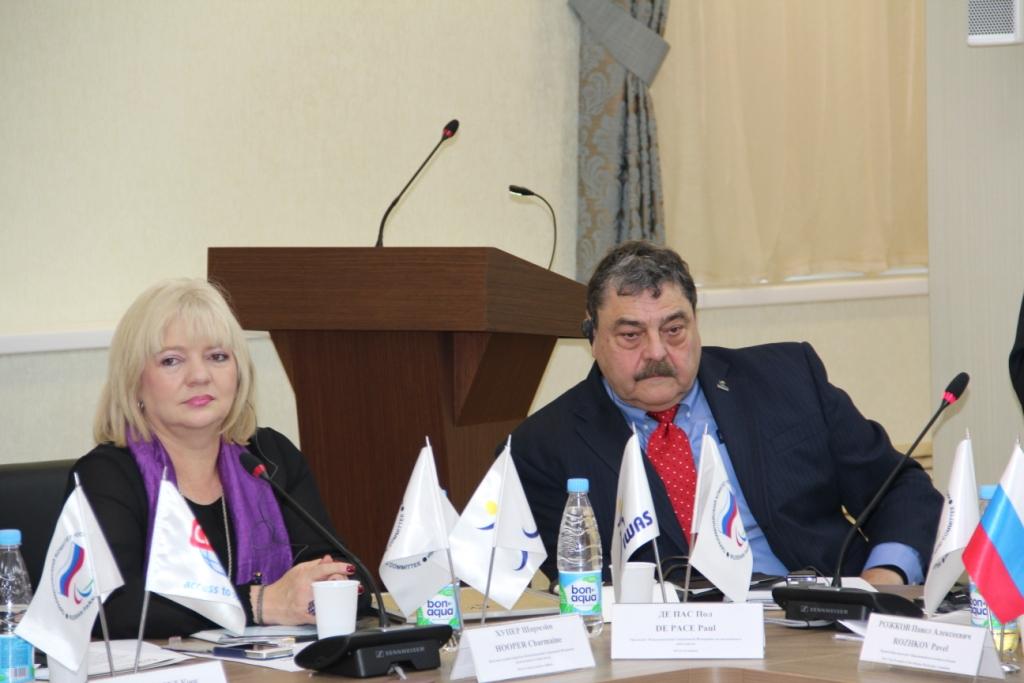 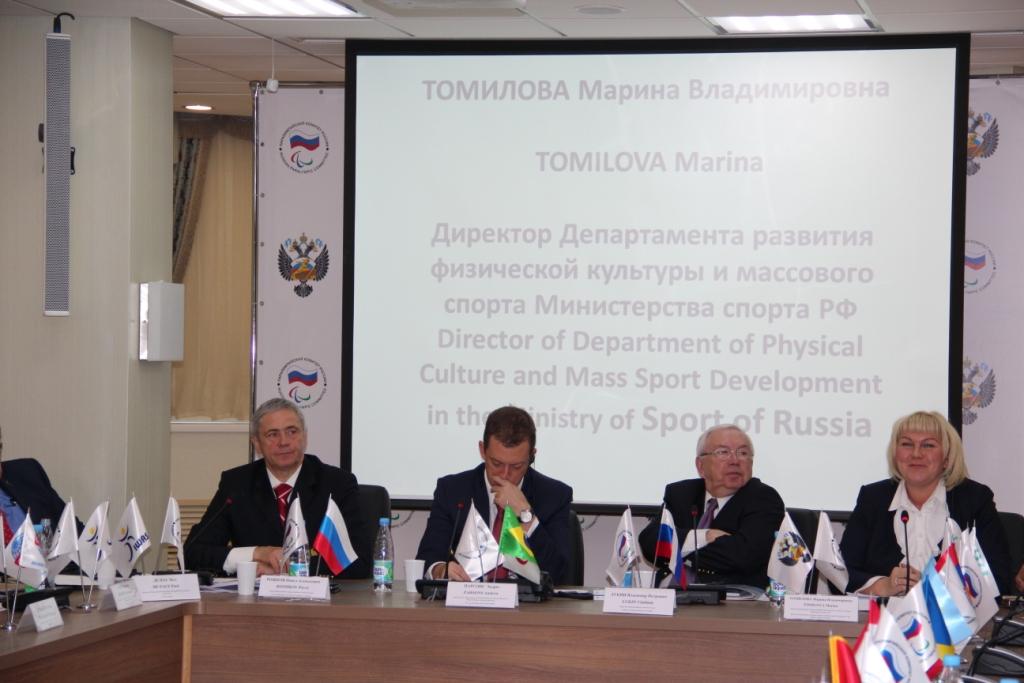 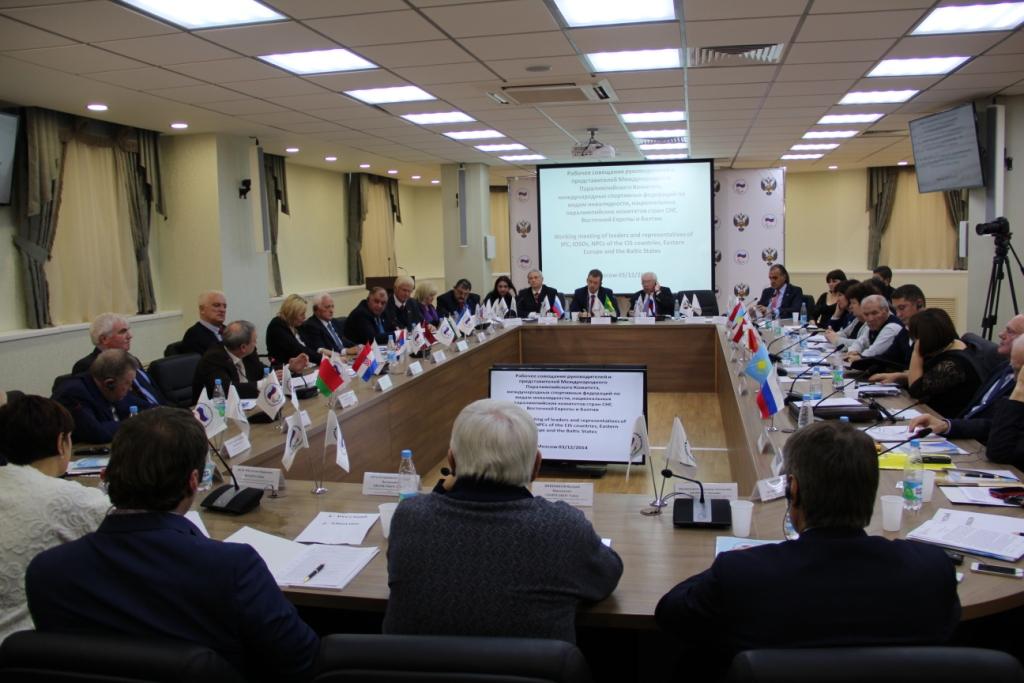 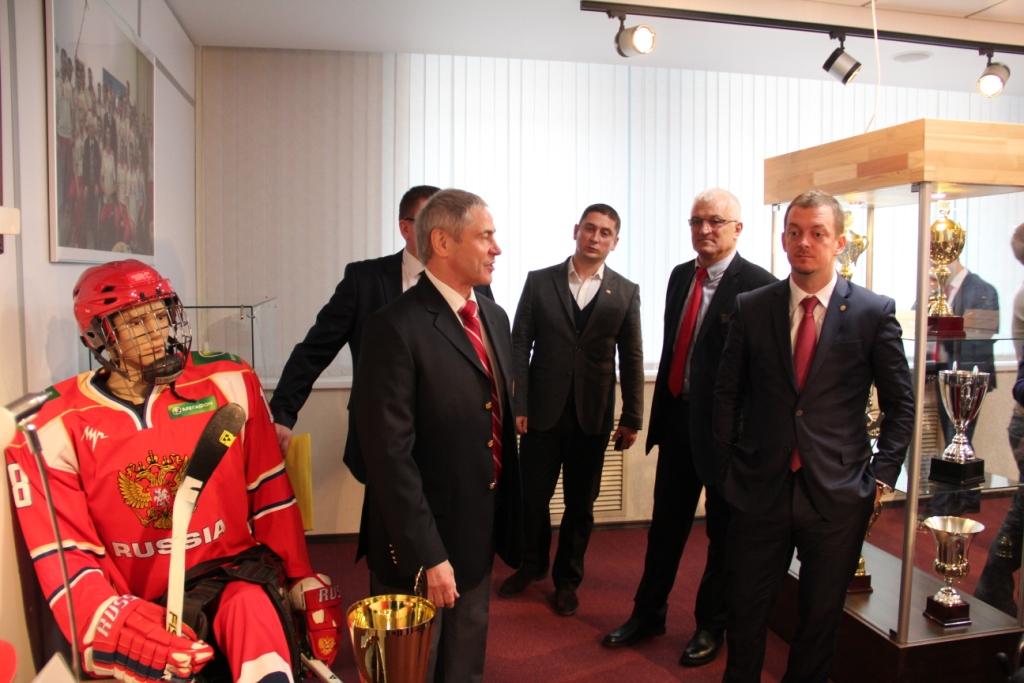 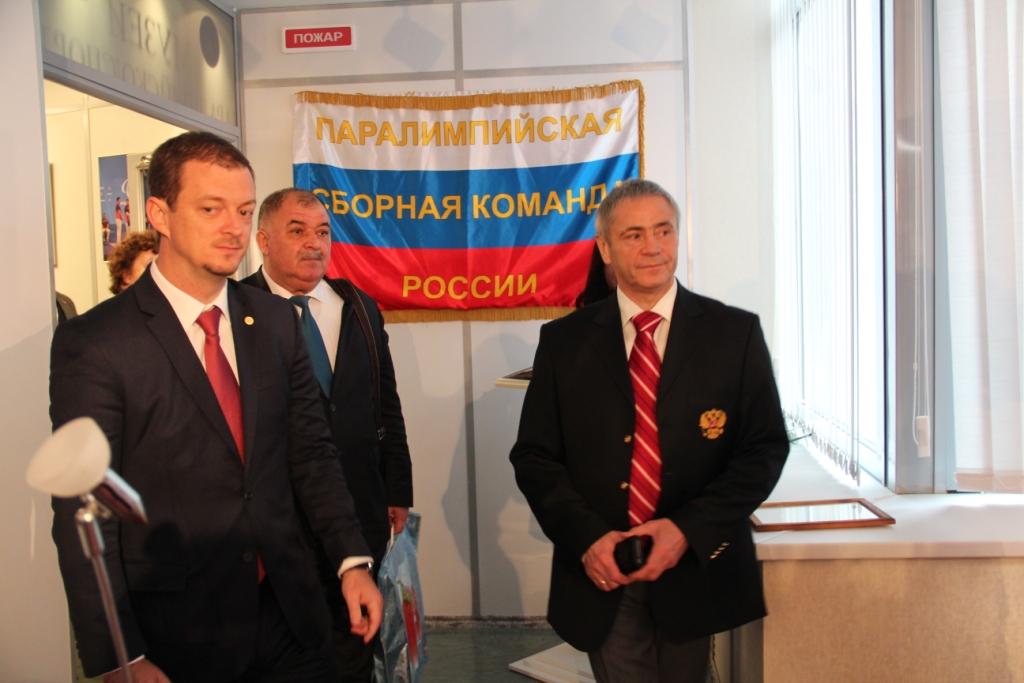 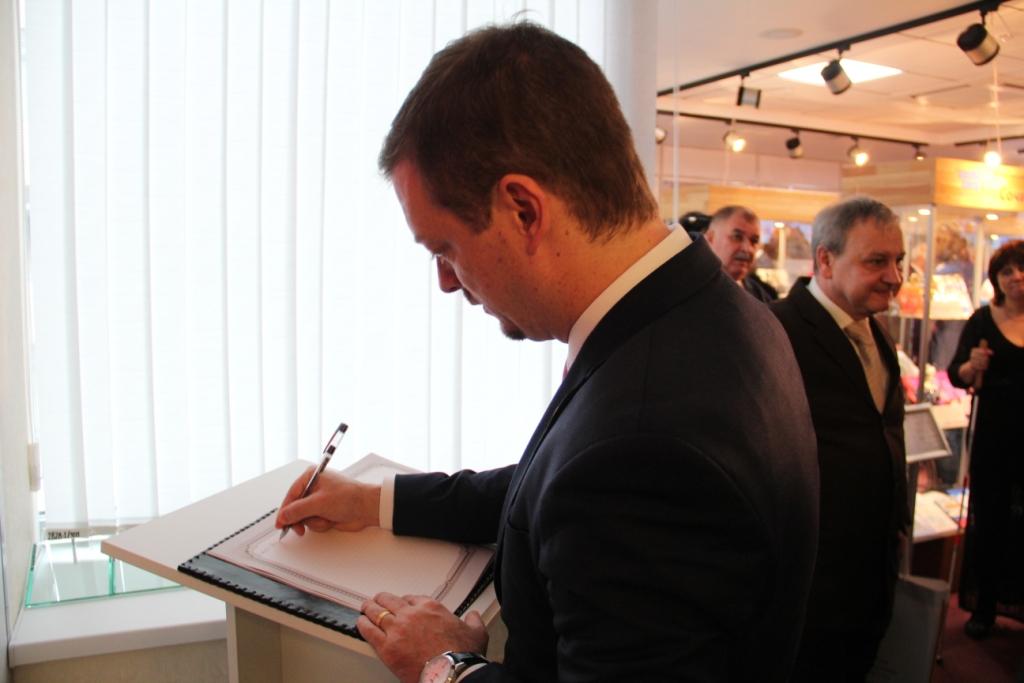 3 December, Moscow – The Russian Paralympic Committee hosted the annual IX Return to Life Award Ceremony, honoring outstanding achievements of Russian athletes, coaches, medical and support staff as well as other contributes to the success of Russian National Team at the major international competitions in 2014.

The Awards will be given:

·       “And Life, And Tears, And Love” – Dmitry Lisov, silver medalist of Sochi Paralympic Games in Ice Sledge Hockey and his wife Ekaterina Lisova

In conjunction with the Award Ceremony Russian NPC hold the official Opening Ceremony of new head-quarters – first ever in the history of Russian Paralympic Movement, which is completely adopted for persons with disabilities, located in the Moscow City Center, has all necessary facilities for even more successful developing of Paralympic Sport in Russia.

In frames of those events Russian Paralympic Committee organized working session on Developing the Sport for Athletes with High Support Needs with the participation of Presidents of International Organizations of Sport for Disabled and National Paralympic Committees of CIS, Baltic and Eastern Europe countries.