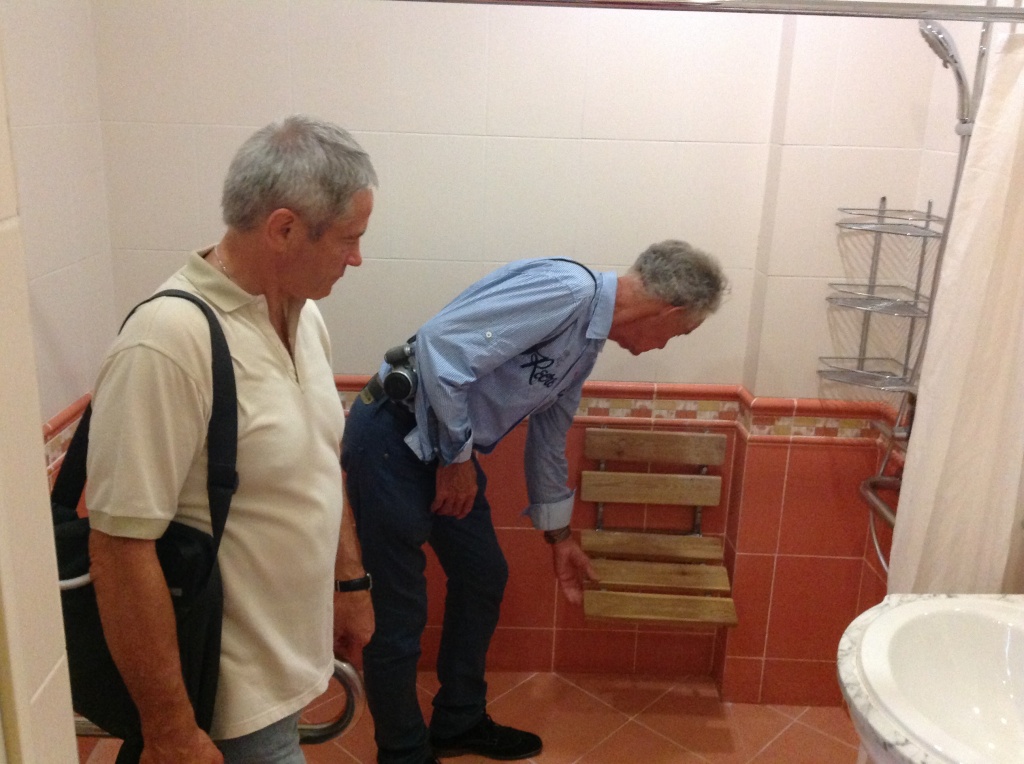 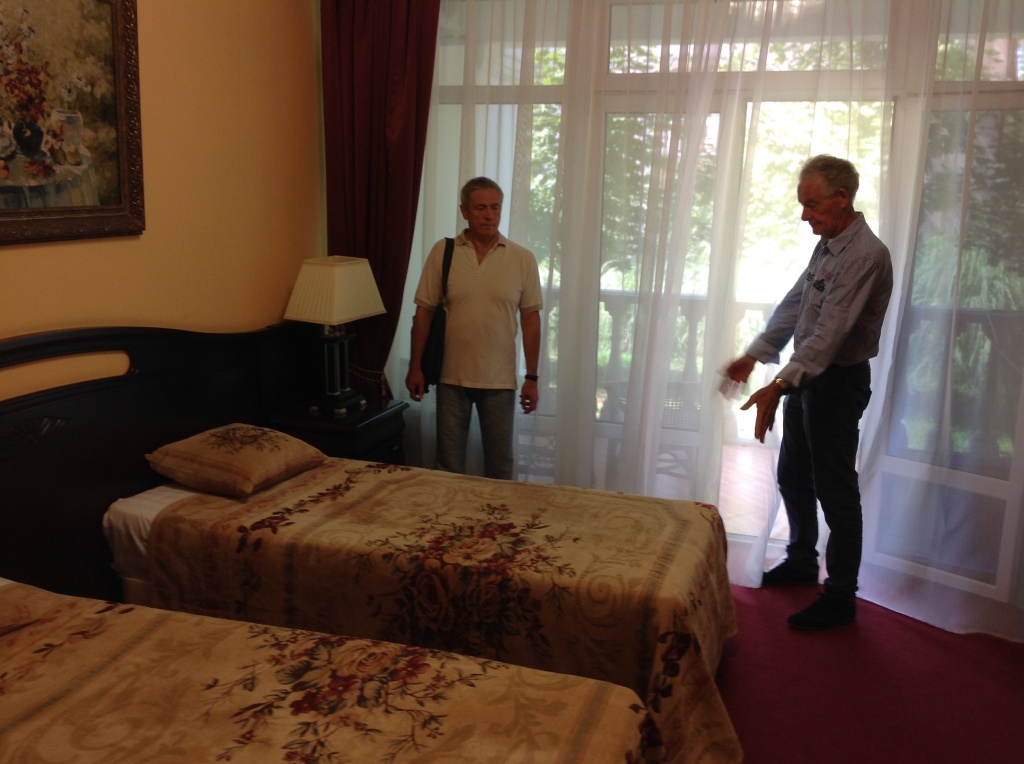 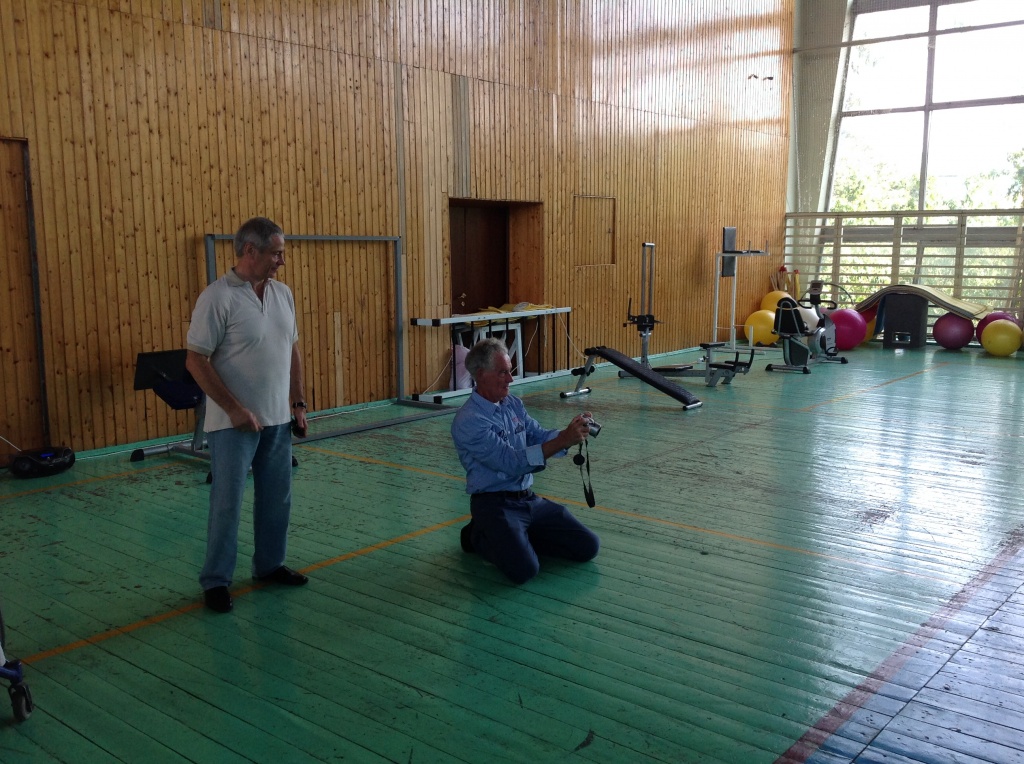 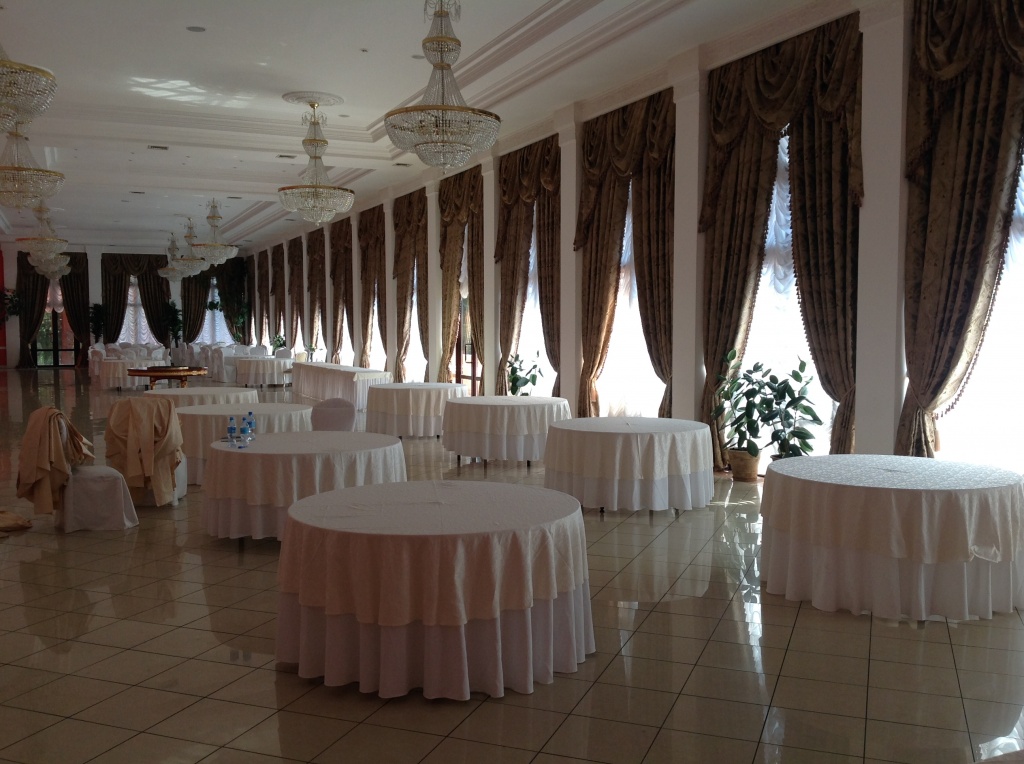 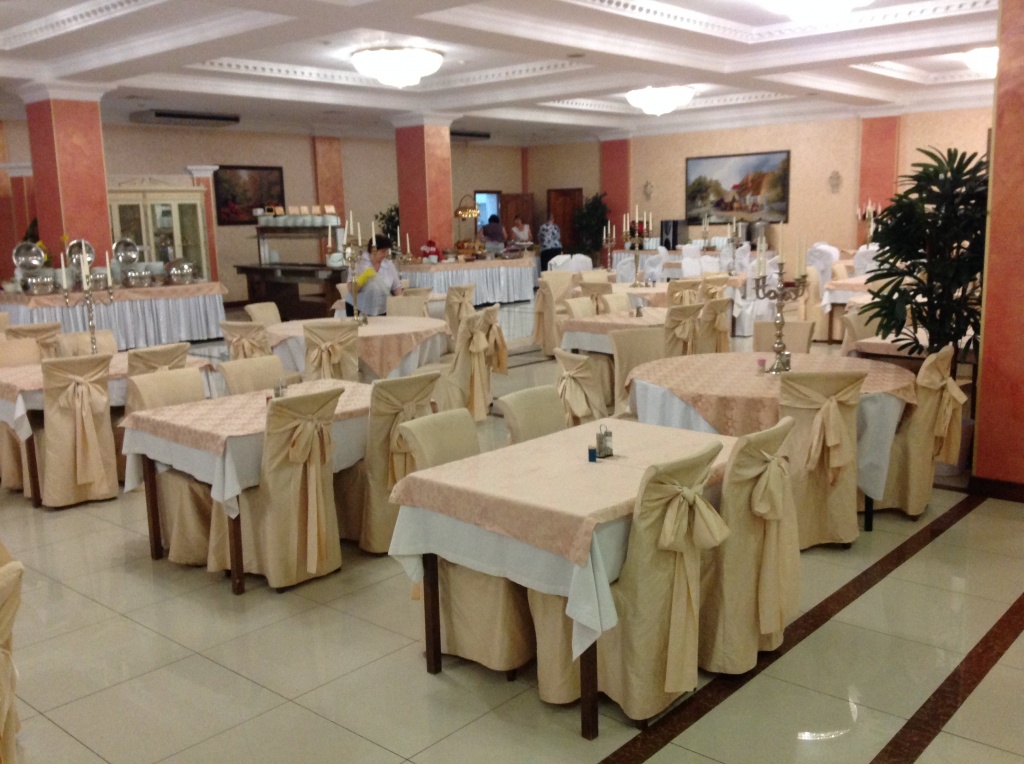 During the third day of the inspection visit of competition venues and accommodations facilities in Sochi, in the eve of the forthcoming 2015 IWAS World Games, the first Vice President of the Russian Paralympic Committee , Chairman of the Executive Committee and  member of IWAS Executive Committee, Pavel Rozkhov  together with official IWAS representave, Technical Manager  Jan Bockweg inspected the sporting facility “ Yuzhnoe vzmorie”

In the future the sporting facility could host the table tennis and fencing competitions as well as be place for accommodation of numerous Paralympic athletes arriving for 2015 World Games all over the world.  The complex  facilities are also allow the holding of the General IWAS Assembly as well the meeting of the International Fencing Federation which will take place during the Games, The “ Yuzhnoe vzmorie” in the center of Adler can be a wonderful choice for holding such events.