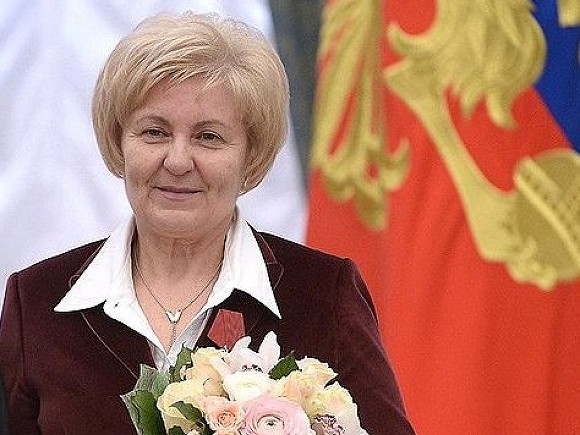 1988-89 – studying at the organizers faculty of industrial production of institute of further training for managers and specialists of All Russia Association of the Blind (VOS).

1989-91 – instructor, acting deputy of chairperson of Irkutsk Regional Management of All Russia Association of the Blind.

From 1998 – Vice-President of All Russia Association of the Blind.

Awards: Certificate of Gratitude of the President of Russia, Medal of Order “For Merit to the Fatherland” 1 class

Awarded with the Diploma of the International Olympic Committee, Jubilee Medal “80th Anniversary of Goscomsport of Russia”, many other awards.

·       President of Federation of Sport for Blind;

·       President of Paradelphic Committee of Russia

·       Member of Governing Board of Russian Society of specialists in medical-social expertise and rehabilitation in Russia. 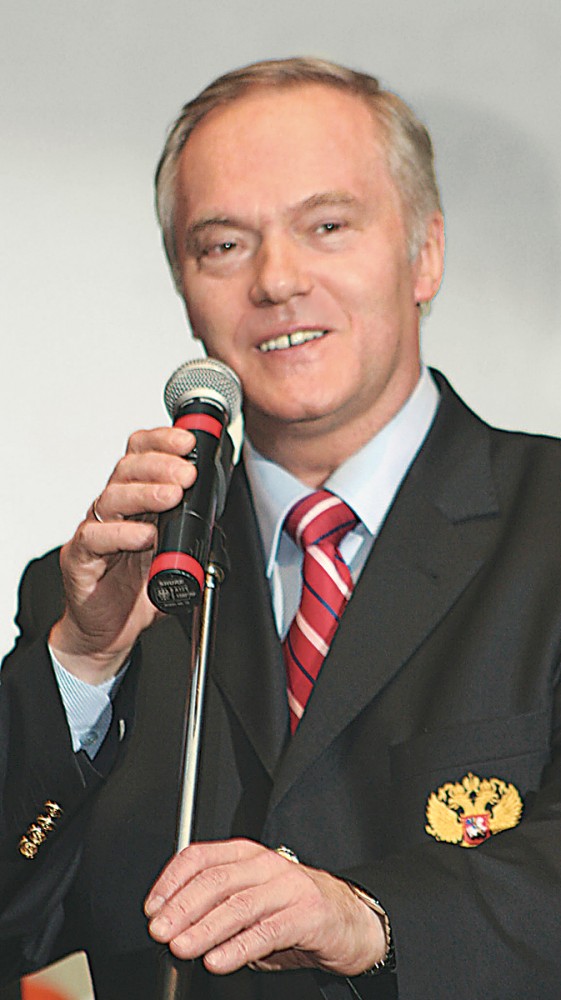 He was born on April 7, 1950 in Voronezh. He graduated from Leningrad Institute of Physical Culture in 1971. 1981-98 – first pro-rector of the Institute. One of the authors of “Conception of State Policy of the Russian Federation in the field of rehabilitation and social adaptation of disable persons through physical culture and sport”. Initiator and one of the key developers of state educational standards for high and secondary education of new specialties: physical culture for persons with disabilities (adaptive physical culture).

He has been working with Paralympic team since 1998.

Awarded by the medal of order “For Merit to the Fatherland” 2 class. 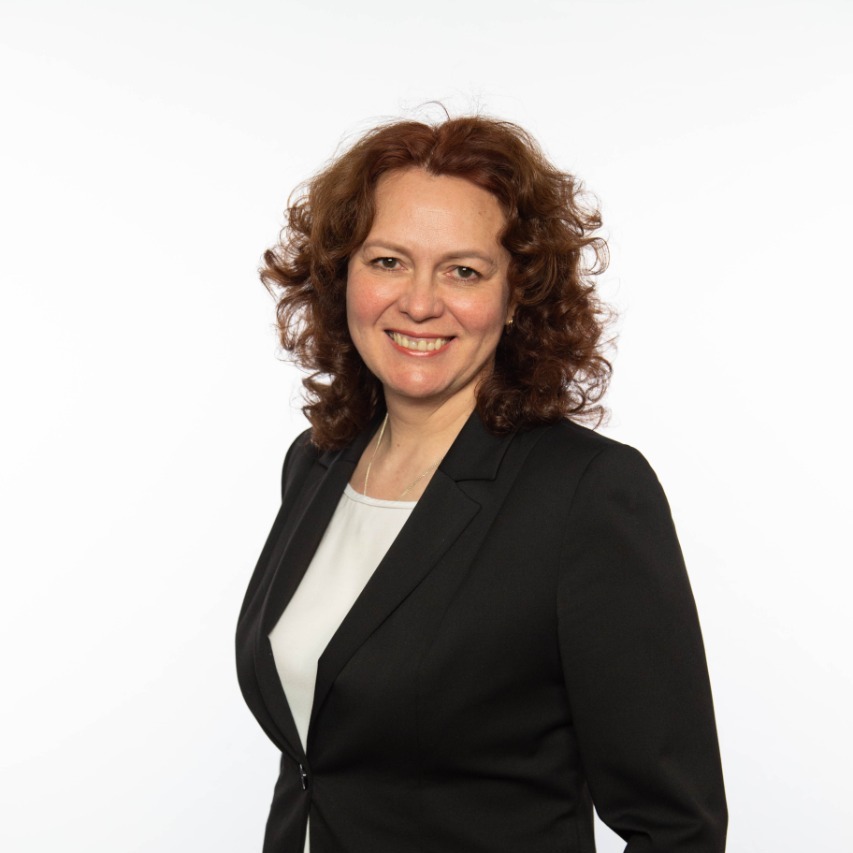 From 1987 to 2009, she was a member of the Russian National Para Athletics Team for Persons with Visual Impairments.

She participated in five Paralympic Games as a member of the Russian Paralympic Team.

From 2004 to 2010, she was an instructor of the Irkutsk Regional School of Higher Sports Mastery.

From 2011 to 2012 – a leading specialist of the sports and methodological department of the RPC Staff.